The teams consist of six players with a minimum of two girls per team. The times that we play are 6 or 7 pm and each team plays once a week. The volleyball courts are situated behind the Pub in the Park on Simcoe Street. Cost per team is $180.00 for the year. If anyone is interested in playing please contact Mike at 613-362-1550.

Our Coed Ball League runs from mid May to mid September and consists of approximately 10 to 12 teams. Each team must have 7 guys, 3 girls minimum to play in the league. The games are played on Monday, Tuesday, Wednesday & Thursday with the odd Sunday game depending on teams and schedule.

Each team plays two games a week. The regular season consists of 20 games, plus playoffs. Cost per team is $350.00 which includes game balls. Each team is responsible for paying the umpire fee of $20.00. If you are interested in putting in a team in our league, please contact Mike at 613-362-1550!! 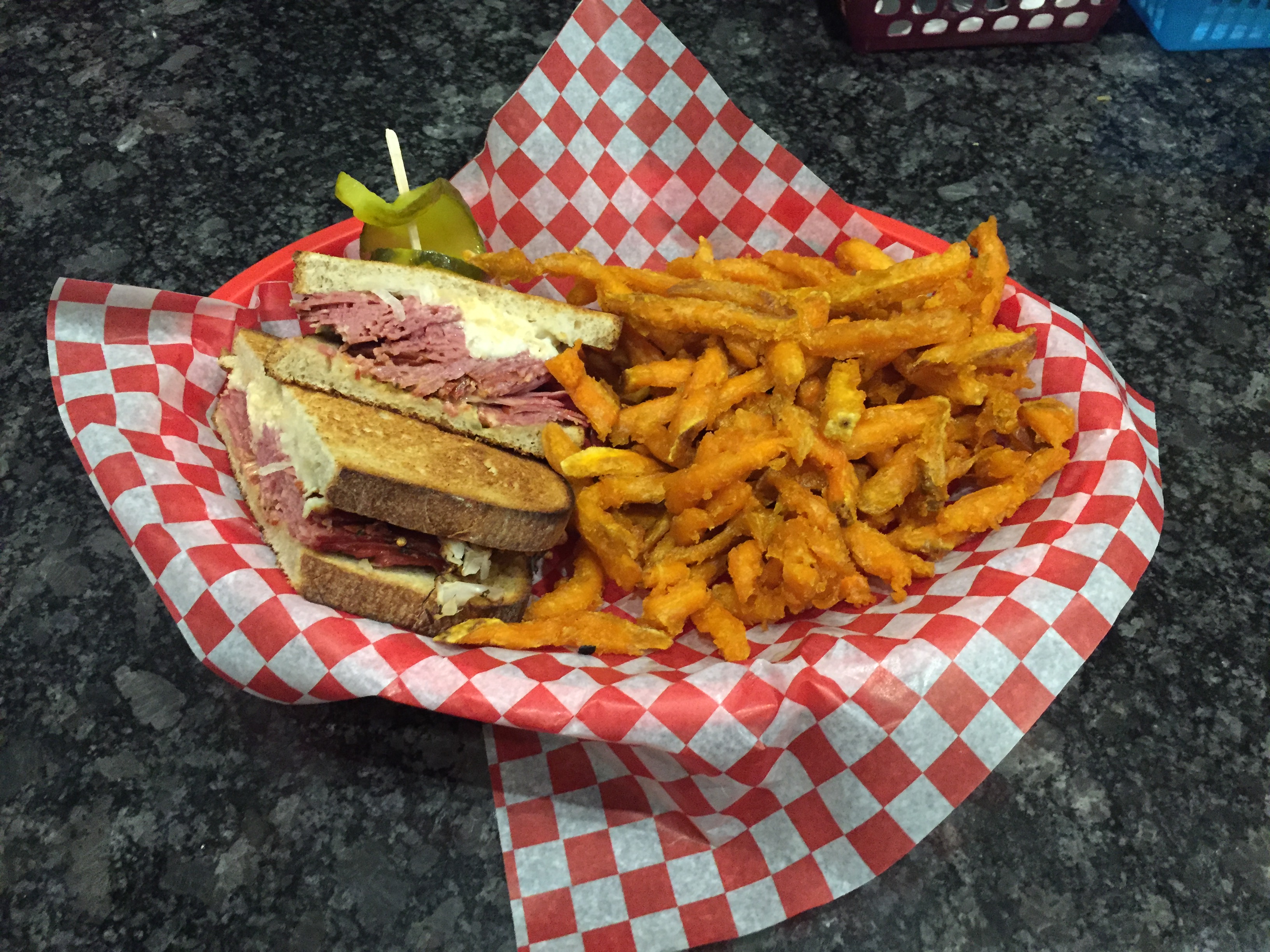 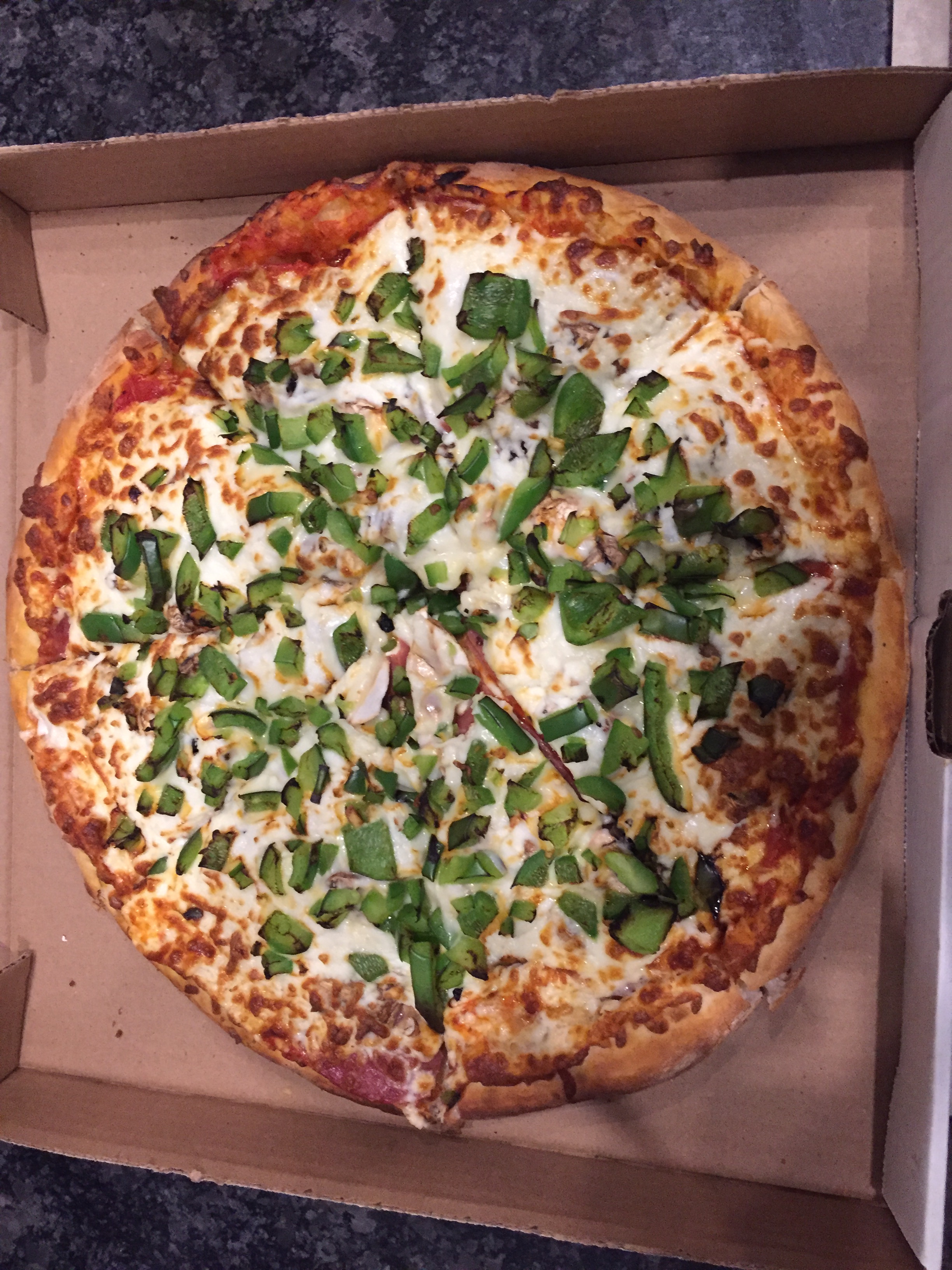 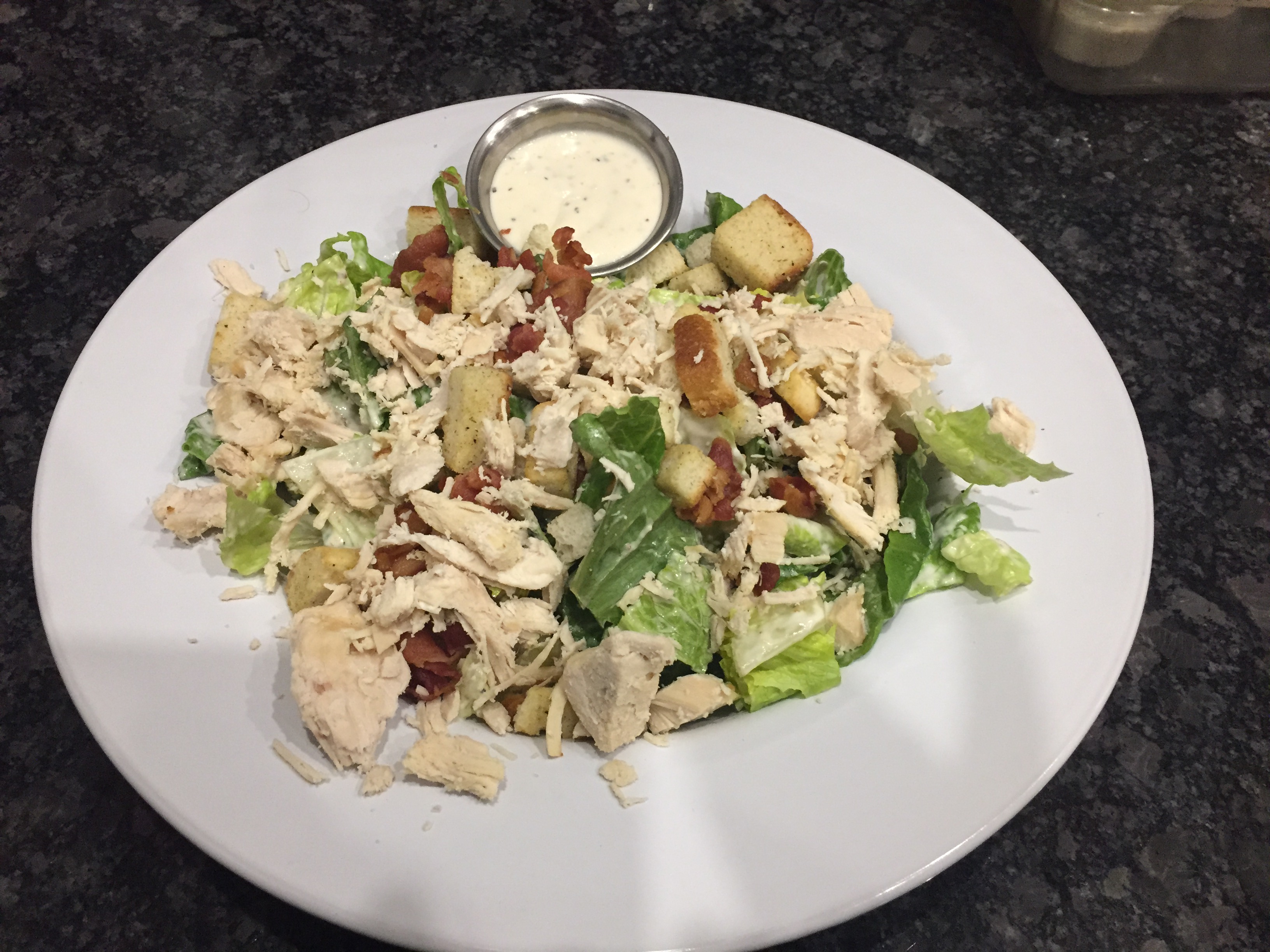 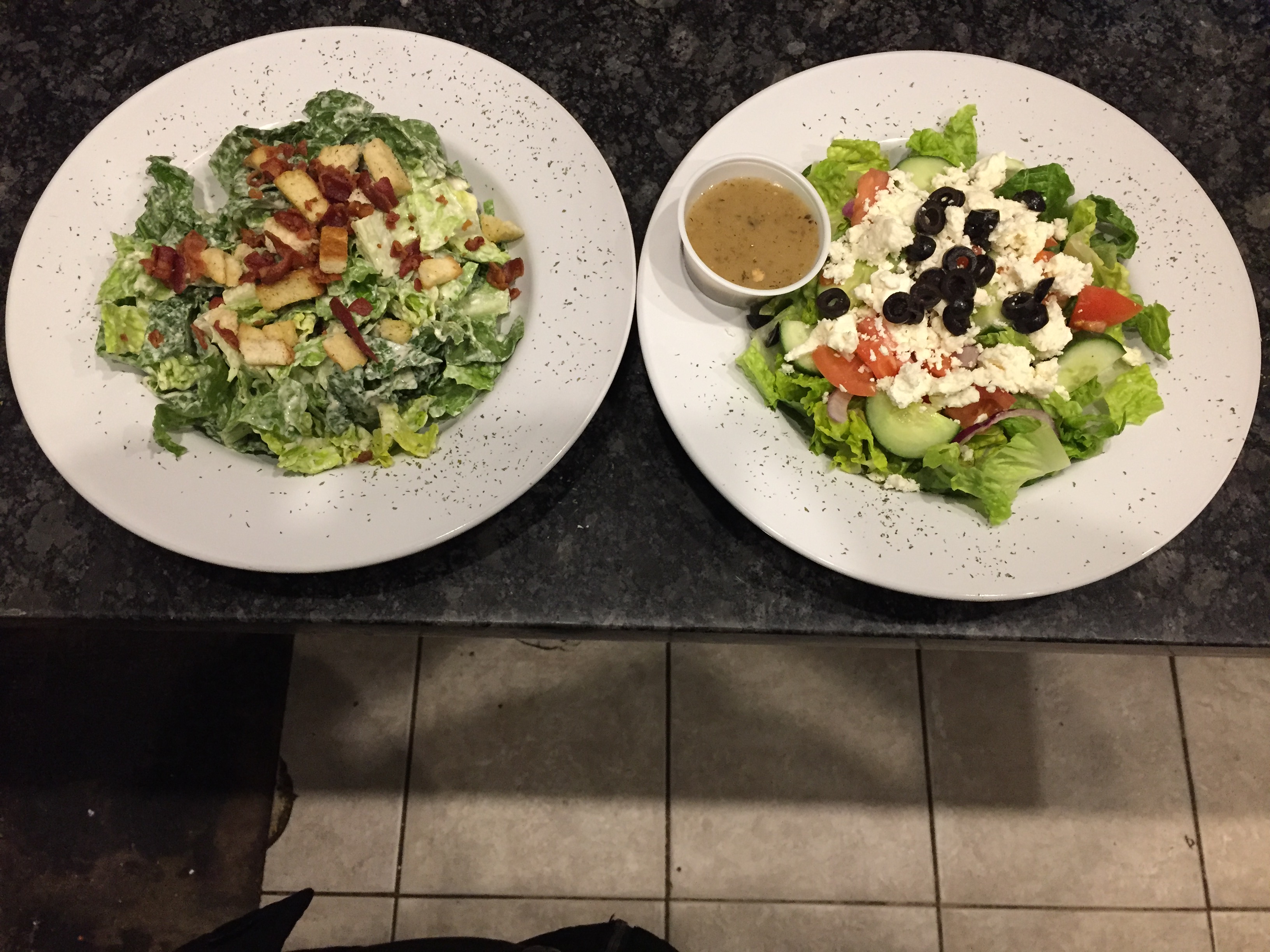